A division of Tools & Hydraulics, Inc.

Don't see what you need?

All orders are shipped FOB shipping point. If you request shipment by USPS Priority Mail, we will provide a Delivery Confirmation showing the package was deposited at the Post Office.

No opened kits or installed parts may be returned for credit and no returns will be accepted after 30 days from date of shipment. Returns are subject to a 20% restocking charge. All returns must include a copy of the receipt or no credit will be issued. Shipping charges are not refundable. 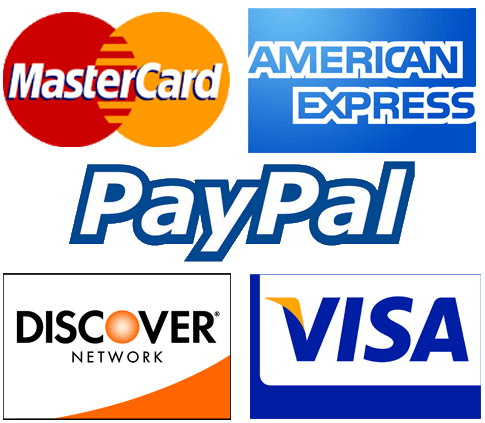 FOR ALL AUTO, BUS & TRUCK LIFTS

Standard non-rotators are available in two popular styles. The EL Series are the standard economical foot release models. They fit into the existing sleeve and bolt to the superstructure. The Safety Lock automatically swings into the locked position as the lift is raised. Prior to lowering the lift the lock is simply moved to the unlock position and the hoist can be safely lowered. For additional ease and hoists that do not provide good accrss to the foot level lock (deep yoke hoists for example) we also offer the TR Series top release models. The Top Release Non-Rotators add the ease of a finger release to the other features offered on the standard models.